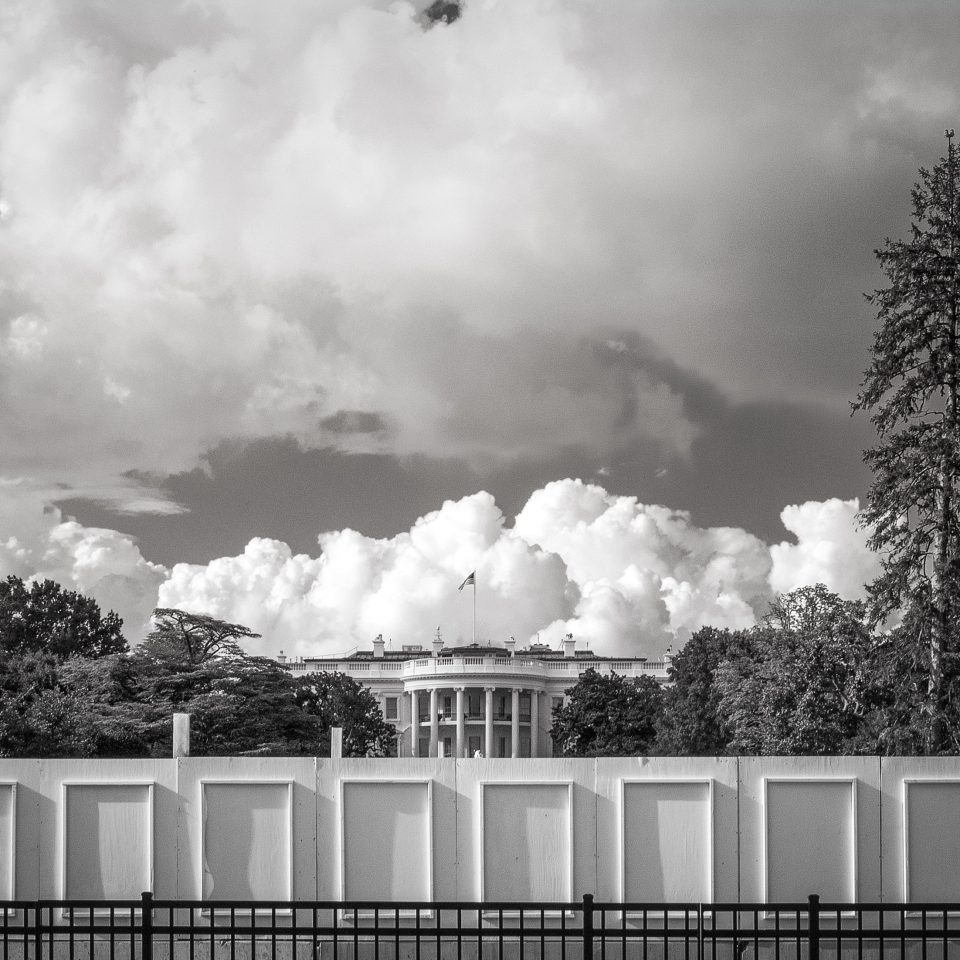 Praise the heavens that the presidential election is over. If there’s one thing we can all agree on in this country, it’s that it was just enough already.

And yet, with heavy heart, here we are, writing once again about politics. The usual disclaimer applies: We’re really not trying to take sides, and are acting as non-partisan observers hiding our barely-contained glee at how inept and incompetent the majority of folks in Washington are.

This month’s topic: political advertising. Just like in past presidential elections, the amount of money spent in 2020 was insane, and borderline disturbing. And in many instances, it amounted to dumping billions of dollars in a toilet and pressing the handle.

Our case in point for today are two Democrats: Sara Gideon, Democratic candidate for Senate in Maine, and Michael Bloomberg, who ran for President. (Note: Bloomberg isn’t really a Democrat, but for a few months he did play one on TV.) Both spent wildly in this year’s campaign. Both generated unimaginable expectations for success. And both failed wildly.

The question is: Why? And what can we learn about advertising from these two fantastical failures?

Sara Gideon, running against Susan Collins of Maine, was the beneficiary of 2020’s “Polling-gate” – polls showed her outpacing Collins healthily, fueling expectations that she could flip a Senate seat. And with those expectations, came oodles of money. In a relatively cheap media market, Gideon found herself with $180 million dollars to spend. So she and the Democrats did what any politician would do: They bombed the airwaves.

The New York Times recently published an accounting of the effects of all of Gideon’s spending. In a nutshell: she lost. Badly. Despite the polls. Despite a historically unpopular president. Despite a fired up Democratic base that clearly wanted to see her win.

The reason? Quite simply, Gideon’s brand and advertising strategy was out of sync with Maine, a historically independent state that rejects outsiders. Not only is Gideon considered an outsider who moved to Maine in 2004, but she spent nearly $200 million dollars – most of it “outsider money” – trying to tether Susan Collins (who is almost as ubiquitous in Maine as a freshly boiled lobster) to the outsider-of-all-outsiders, Donald Trump.

So, the strategy was basically this: An outsider spends outside money to try to make an insider look like an outsider.

(We should pause for a moment and say that it’s not really Gideon’s fault that she spent all the money in her coffers – who wouldn’t? But it’s the messaging strategy that’s so at fault here.)

Contrast this approach with the ads that the Times credits with bolstering Susan Collins. Bill Green, the long-time Maine sportscaster who has been a Maine-figurehead for 47-years, appeared in ads that are almost comical considering the stakes at play. Green, a registered Democrat, jokes that the next salvo in the Gideon smear-campaign would try to claim that Susan Collins is a hater of dogs. Dogs! And then we see Susan … with her dog, Pepper.

Is something so prosaic really what determines the delicate balance of our Senate?

Yeah, it sort of does. Here’s why: Green, a long-time Maine insider, decided to do what an independent “Mainer” does – eschew his party-label (“Democrat”) and endorse another long-time Maine insider, regardless of political affiliation. In the process, he pointed out exactly the mess being made as a voluminous number of negative ads were deployed in the market.

The point here is simple: One party (the “loser”) didn’t understand its audience at all, crafted a bad strategy, and piled millions of dollars into that strategy. It didn’t work. The other party – whether you like them or not – knew their audience, put themselves on the side of that audience, and spoke to a real pain point. It worked.

We’ll do a bit more analysis on this later, but first let’s turn to an even more fantastical-flameout: Mike Bloomberg.

Mike Bloomberg, billionaire and former mayor of New York, had money to spend. And so he spent it. A lot of it. Everywhere.

Deploying over half-a-billion dollars before Super Tuesday, Bloomberg thought that he could win the election by bombing the airwaves. And here’s the thing: His ads weren’t bad. His messaging was fine-ish. And yes, all that spending allowed him to be present in 49 states where he wasn’t campaigning on any given day. Technically, it could have worked.

Can we imagine how it must have felt on a cold evening in February, with some strong momentum at his back, when Elizabeth Warren snapped her fingers, and in a literal 30-second period, Bloomberg watched his presidential hopes eviscerated faster than you can say “non-disclosure agreement”? That must not have felt so great.

The lesson here is less about Bloomberg’s copious spending, and moreso about Elizabeth Warren’s attack. Warren didn’t need to spend a half-billion dollars to beat back Bloomberg’s advances. She didn’t even need to spend a cent. With all eyes on the debate stage, she aligned billionaire Mike Bloomberg (quite uncomfortably) with some near-Trumpian allegations. She didn’t draw it out, she didn’t even finish with a declarative sentence. She asked Bloomberg a question and he froze like a deer in the headlights. And that was that.

The point is this – no matter how much we spend, no matter how many advantage we have, the right message in the right moment triumphs over all. Bloomberg had sound tactics, sure, but Elizabeth Warren had a better strategy. With a 30-second sniper shot she eviscerated half-a-billion dollars. For a notable progressive-thinker who clearly despises the rich, this victory must have felt pretty good.

There are a few lessons we can take away from both of these 2020 advertising debacles:

And with that, we’ll never write about politics again. Until 2024, that is. 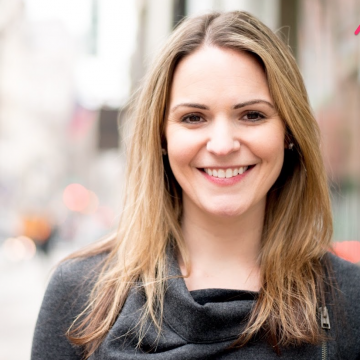 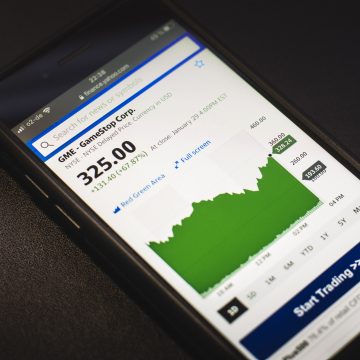 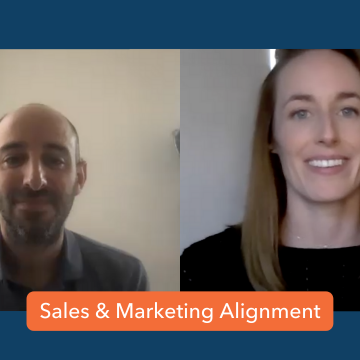